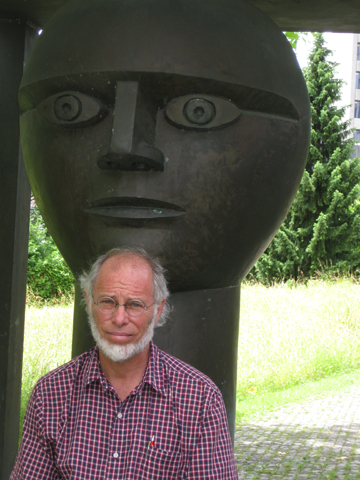 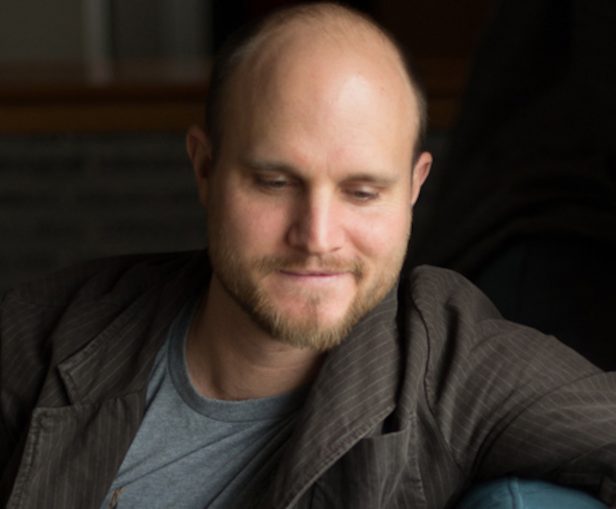 Two Nelson authors, Ernest Hekkanen and Josh Massey, will read from and talk about their writing on Wed., Nov. 13 as the second offering of the 2019-2020 author reading series at Nelson, B.C.’s Oxygen Art Centre.

The event begins at 7:30 p.m. Oxygen, at 320 Vernon St. (alley entrance), the city’s only artist-run centre. Admission is free ($5 donation appreciated) and the reading is open to the public.

Hekkanen will be launching his latest book, The Ventriloquist’s Dummy Tells All: A Politically Incorrect Novel. Author of more than 45 books, Hekkanen is a prolific novelist, poet, short fiction writer, playwright and memoirist, as well as a fine artist in multiple media. His books include the 2008 novel Of a Fire Beyond the Hills, a hilarious fictional account of the right-wing fallout from his co-organizing of the 2006 Our Way Home event in Castlegar which honored U.S. Vietnam War resisters and the Canadians who helped them settle in a new country.

A more somber volume is his 2014 novella I’m Not You, about a badly beaten man who awakens in the bush in Manning Park unable to remember who he is. Together with his wife Margrith Schraner, Hekkanen founded and edited the literary magazine New Orphic Review from 1998 to 2017. The magazine was the West Kootenay’s only ongoing literary outlet for most of that time. A highlight of his work as an editor was the awarding in 2014 of Canada’s $10,000 Journey Prize for short fiction to a story included in the magazine. Hekkanen has further been recognized by the B.C. book review tabloid, B.C. BookWorld, who in 2016 named his house as Nelson’s only Literary Landmark.

Selkirk College English instructor Josh Massey is a poet and fiction writer whose recent publications include the novel The Plotline Bomber of Innisfree published by Toronto’s BookThug in 2015. With a background in community journalism, Massey is also a documentary filmmaker, and has lived in Ottawa and Montreal, as well as several places in northern B.C. He is a current host for the Nelson Poetry Open Mic and Poetry Slam, as well as an organizer of the Nelson Writers’ Salon, which provides a social space for area authors to meet.

The next events in Oxygen’s series will take place in the spring, and pair, as the first one did, a local author with an invited B.C. writer, Prudhomme said. On March 18, the third event of the series will present Vancouver fiction author, journalist, food writer and UBC writing prof Timothy Taylor, together with Slocan Valley poet and fiction writer Fletcher FitzGibbon. While Taylor is in Nelson, he’ll also offer a writing workshop on March 19.

The 2019-2020 author reading series is supported in part by the B.C. Arts Council and the Columbia Kootenay Cultural Alliance, and co-sponsored by Nelson’s Elephant Mountain Literary Festival.