A young Renaissance man of Canadian literature, Jason Dewinetz, will read from his poems and speak about his award-winning work as book designer, publisher, and typographer at Nelson’s Oxygen Art Centre on Friday, Nov. 22 at 7:30 p.m.

Dewinetz’s books of poems include Clench from Nova Scotia’s Gaspereau Press and Moving to the Clear from Edmonton’s NeWest Press.  His book design and production for his Greenboathouse Press in Vernon, B.C., have won 10 national book design awards.  Dewinetz has worked as book designer and typographer for several Canadian publishers, including the University of Calgary Press.  He currently teaches English and platen press printing at the Vernon campus of Okanagan College.

Dewinitz quotes 20th Century Scots poet William Soutar as saying: “I bleed myself to be your drink: / Is not the blood of poets—ink?”  Dewinetz adds: “As this quote suggests, poets make their work of words, and words, at least until fairly recently, were made from ink.  My interest in and passion for poetry seemingly inevitably has turned to an interest in and passion for the letterforms that make up the poems, and from this interest has grown a passion for the letter’s companions: type, paper and ink.”

Bartl and Merks, who for a decade ran PB&J Press in Balfour before moving to Nelson last year, will use their press to emboss free keepsake coasters for audience members to commemorate Dweinetz’s visit to Nelson.  The Vernon, B.C. author and educator will be reading from his poems and speaking about his award-winning work as book designer, publisher, and typographer.

Merks said the Pilot press she and Bartl will be using at Oxygen is a small version of the printing press used by many artisans to keep the art of hand printing alive in this digital age.  “Type is set one letter at a time, using lead or wood type,” Merks said.  “Normally each print is inked as it presses into the paper.  Blind embossing uses no ink but instead uses extra pressure so the type bites into the soft paper, leaving an impression.”

Merks said the traditional way of printing allows a more visceral connection to the words on the page than is possible using computers.  “Producing something by hand also helps creativity flow,” she said.

The Oxygen Art Centre’s 2013-2014 Presentation Series is supported by the Columbia Basin Trust and the Columbia Kootenay Cultural Alliance. 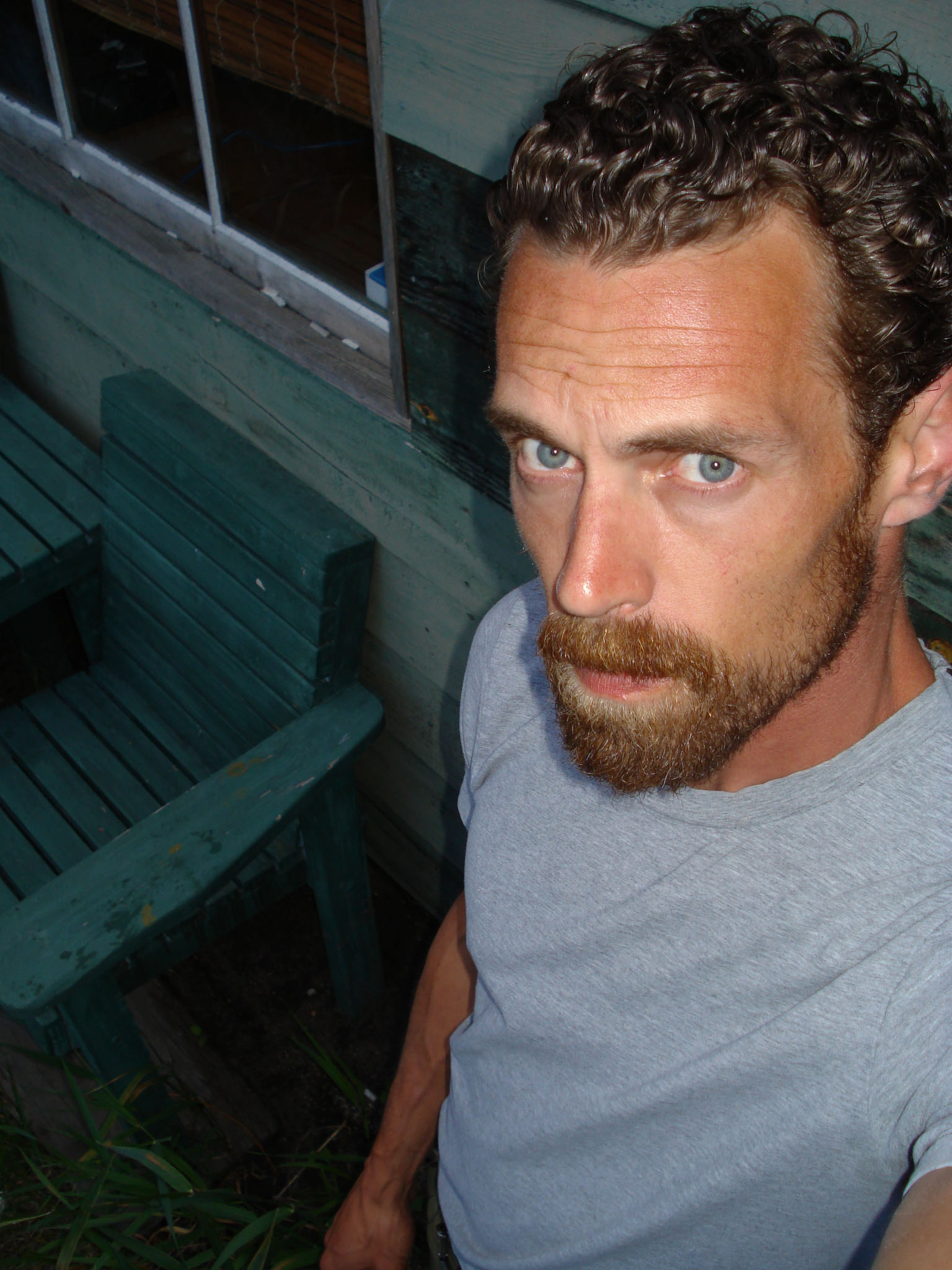 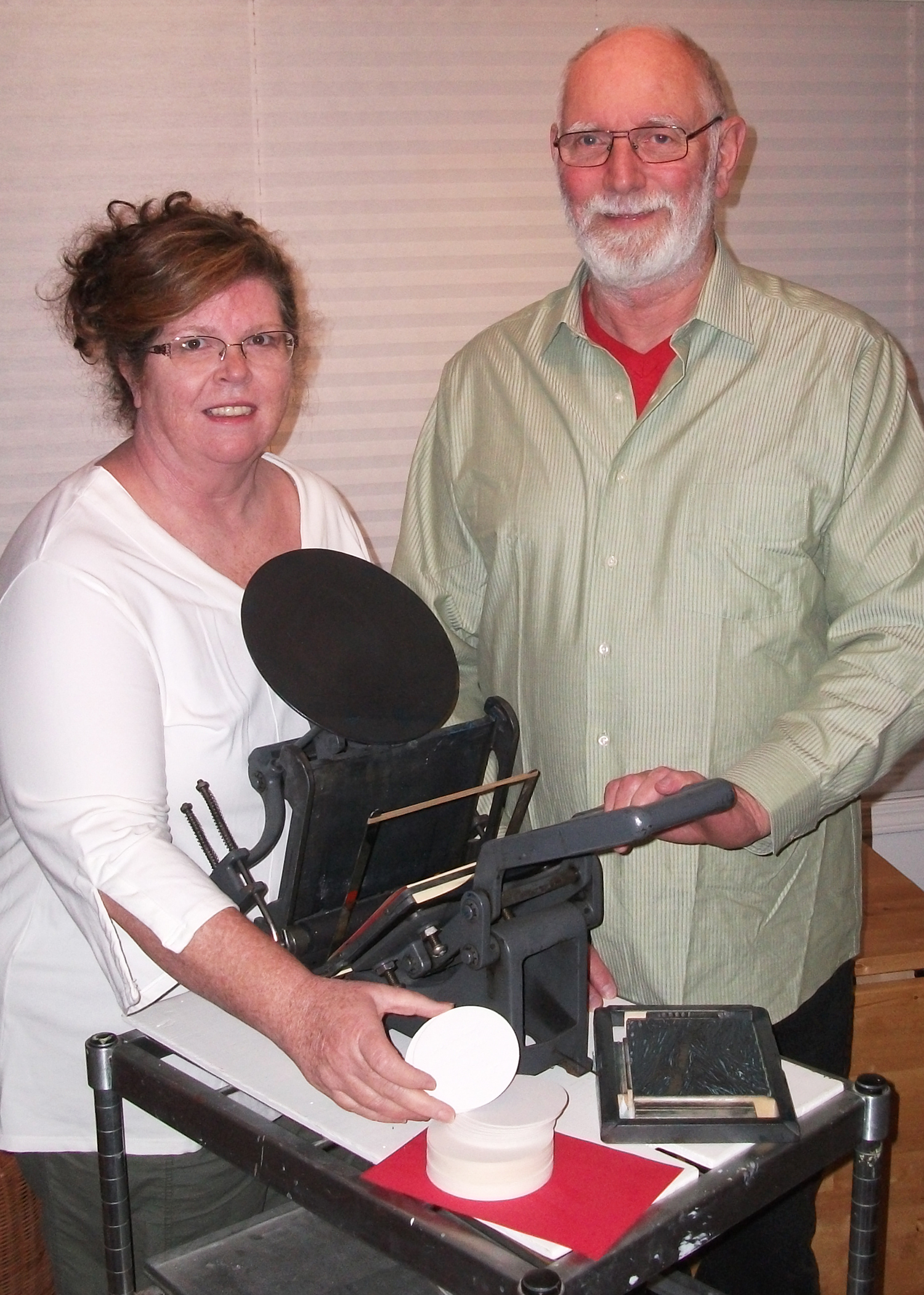 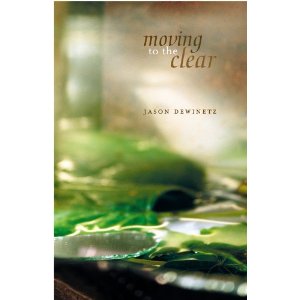